The choice of Zolder in Belgium as the venue for the 2020 season opener revives an old DTM tradition: from 1984 – when the first-ever DTM race was held there – until 1994, the first race of the season took place at Zolder almost every year. The former Grand Prix track is an ‘old school’ circuit, much loved by the drivers. There is little room for error as the walls run close to the track in many places. Elsewhere, the gravel beds are waiting… Spectators can get really close to the action, too, not only in the vast grandstand, but also in the forest. Zolder is also easily accessible from the west of Germany and The Netherlands via motorway. And, of course, Belgium’s fries can easily be found in the paddock! 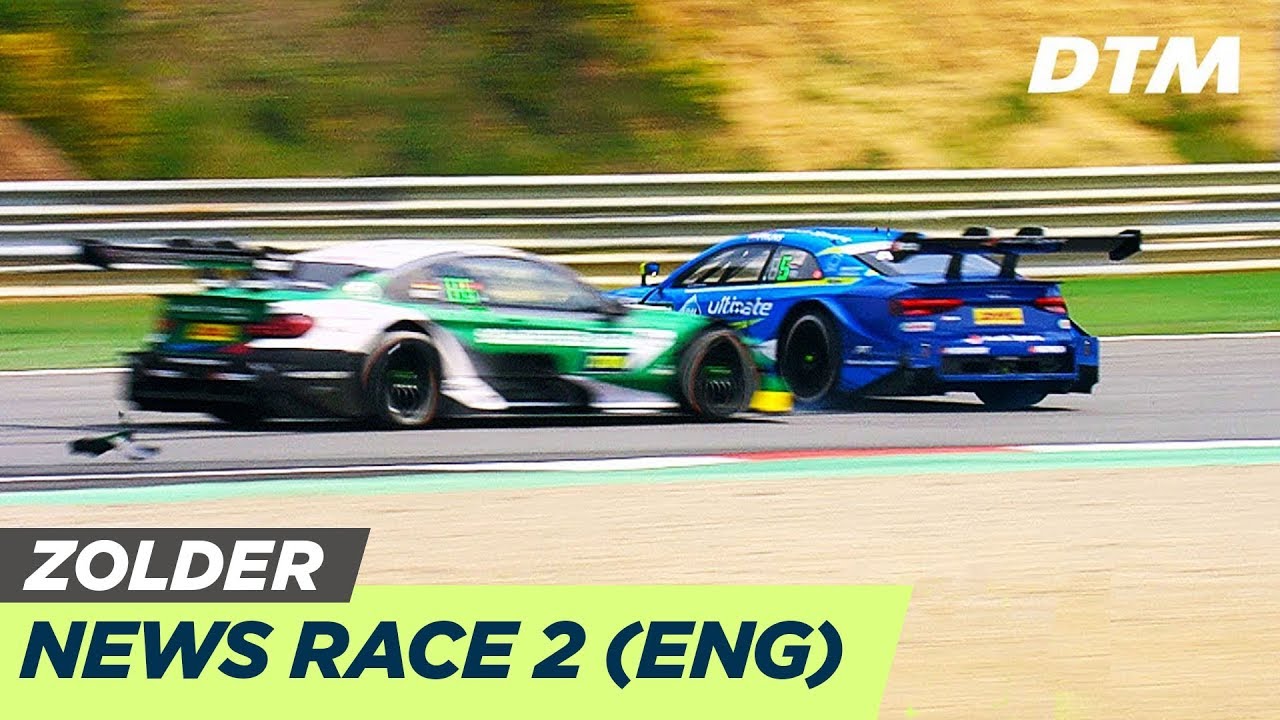 Meet your idols and get your personal autograph and photo. A great souvenir!

Come and check the spectacular race cars from close distance and watch what the mechanics are working on.

During the event the paddock turns into a festival - when top DJs and singers perform on DTM Show Stage.

Watch the German SAT.1 coverage also in the live stream.

Here you can find all information about camping at Circuit Zolder.

Here you can find all information about VIP offers for DTM Zolder.

Next to the track

The village of Zolder is part of the municipality Heusden-Zolder in the Belgian province of Limburg. Hard coal was mined in Zolder for over 60 years. In 1992, the final colliery in the region was closed. One of Zolder’s attractions is the Circuit Zolder racetrack that was opened in 1963. The track hosted the Belgian Formula 1 Grand Prix 10 times between 1973 and 1984. The track also served as the venue for the inaugural DTM race in 1984. Next to the idyllic scenery and canals you should visit the old town of Hasselt.

How to get there?